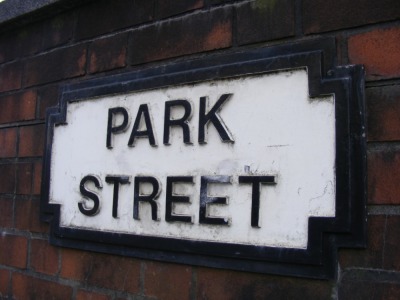 Our office at 1 Park Street, Macclesfield, is situated near to Park Green, just a few minutes walk from the railway and bus station. It is a few hundred yards from the Silk Road, just off the Macclesfield/Leek Road. There is plenty of parking in nearby car parks or on street parking.

We moved into our present offices in December 1998.

1 Park Street has had some distinguished occupiers. It was built in about 1830 and was initially the home of doctors, notably Dr Birchenall until he died in 1880, and his successor Dr Somerville who died in 1942. Both were staunch pillars of the community and both lived to a ripe old age. The building was then occupied by various people and businesses, including Macclesfield Radio Relay in the 1950’s and the Registrar of Births, Deaths and Marriages who were the last occupiers before Heywood Shepherd took over.